← more from
Cómeme
Get fresh music recommendations delivered to your inbox every Friday.
We've updated our Terms of Use. You can review the changes here. 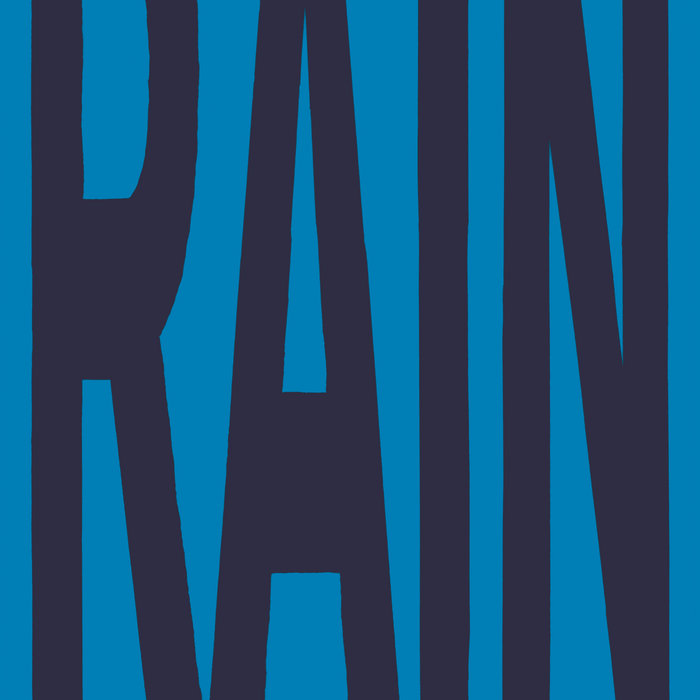 a made up reality

Cómeme delivers to you one of the freshest rhythms of 2018, recorded in Johannesburg, the new residency for the renegades of the beat. This is “Rain” – starring Matias Aguayo and the actress, dj and singer Ayanda Seoka aka Mujaji The Rain. She’s resident at the legendary Bar Kitchener’s all femme “Pussy Party”, a space for feminist / queer action and dancefloor joy, right in the centre of Joburg.

Cómeme has been since some time in a serious and passionate relationship with that city. Radio Cómeme transmitted shows from there with electronica legend Felix Laband, Mpumelelo Mkatha from BLK JKS, the queer performance duo Faka, Gqom pioneers RudeBoyz and also Kwaito’s legacy keeper Spleef McZaul. Matias Aguayo ventured into a beautiful collaboration with DJ Spoko, released two years ago on this label.

“Rain” is a deeply rhythmical track, inspired by the grooves that converged when Cómeme swing crossed the paths with the syncopations people in Joburg were dancing to. It has become quite clear in the recent years that elegantly shuffled triplets are marking a way to the future in dance music, especially in the southern hemisphere, no matter if you’re in Durban, Rio or Santiago.

On top of this modern groove we can hear Mujaji the Rain enjoying how she gets wet under a dark and tropical sky. Laughter, joy and ecstasy is what she emanates while hypnotically involving you into this atmosphere of dense drumming and trance. (side note: Cómeme has been consequently< evading the description hypnotical in press releases but this time it was unavoidable).

For further jacking fun we generously included a “Club Mix”, including more drum frenzy towards the second half of the track, and a “Just Drums Mix” for the skilful DJ.

Side B features the jam “Serious”, which comes along with another killer beat, reminiscent of Michael Jackson or Cheri. A late-night track in which Mujaji The Rain turns into a sensual but slightly annoying creature that doesn’t want to leave the dancefloor. and for sure doesn’t want to go home.

We added an instrumental version to this complexly arranged tracks, which feature pianos, strings, and heavy synth bass stabs.
All tracks on this 12” are written in a 6/8 signature, which some normative DJs might shy away from, but be safe: both tracks are in 120 bpm and carry the seal of official Cómeme dancefloor approval by the label’s highly respected DJs.